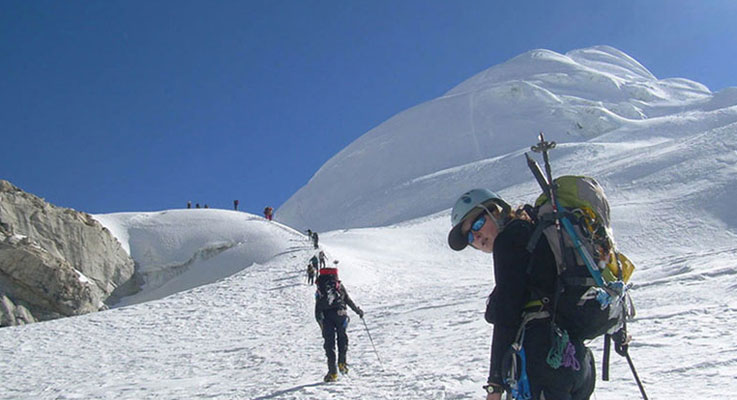 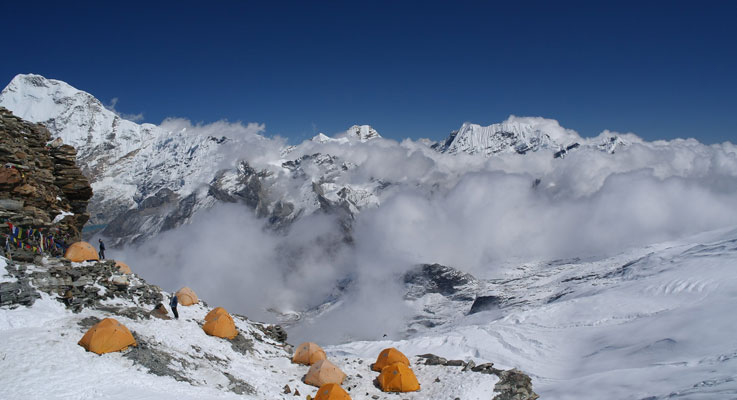 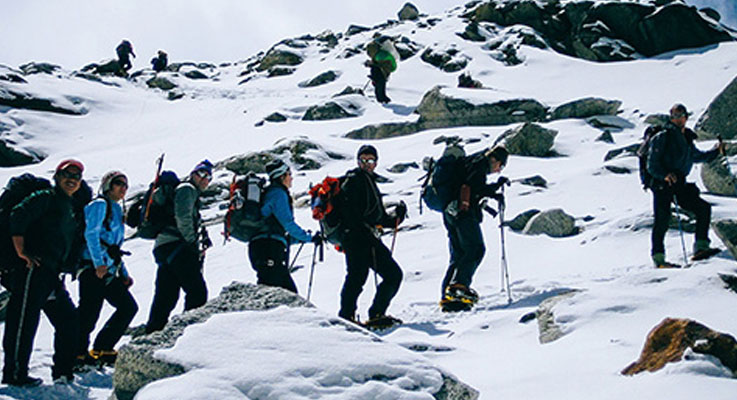 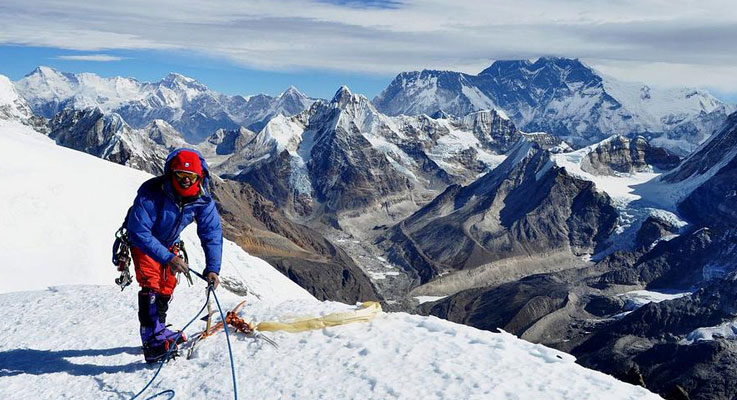 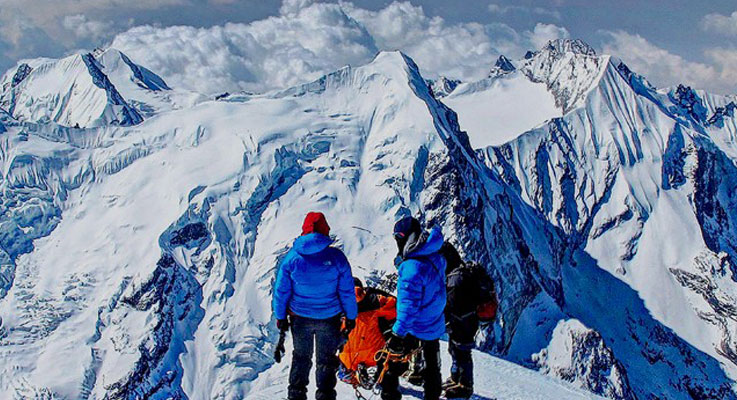 Mera Peak stands 6654 meters high and is considered one of the major, most popular trekking peaks in Nepal. It lies in the Khumbu Himalayan Range. The trail winds amongst forests of pine and rhododendrons in this remote and uninhabited valley leading to the alpine Environment of Mera Base Camp. The Peak itself rises to the south of Everest. The ascent of the peak is technically straightforward, however heavy snow and maze of crevasses can make our journey a longer way to summit.

Besides the charm of climbing Mera Peak, the trek to base camp from Lukla is rewarding to experience rare unspoilt regions of Nepal with densely forested hillsides.