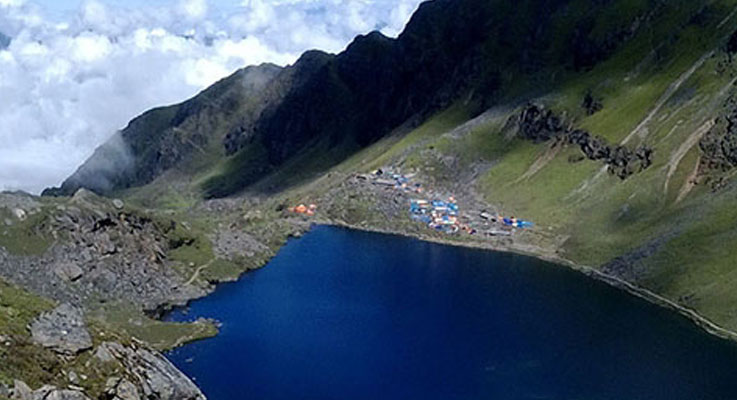 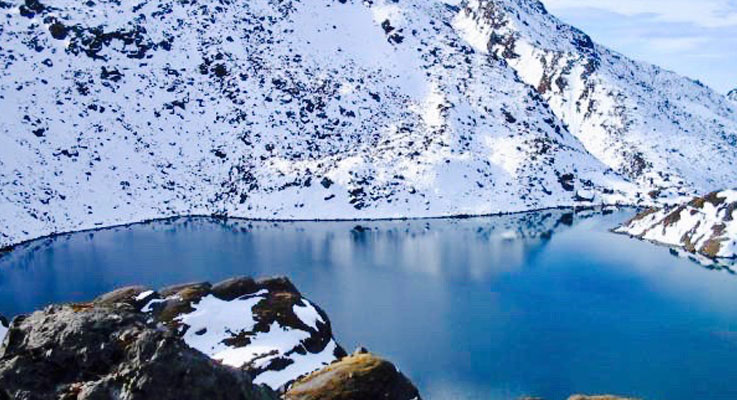 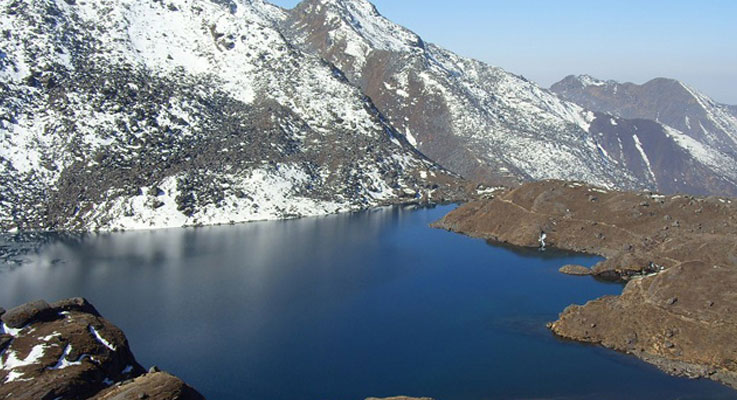 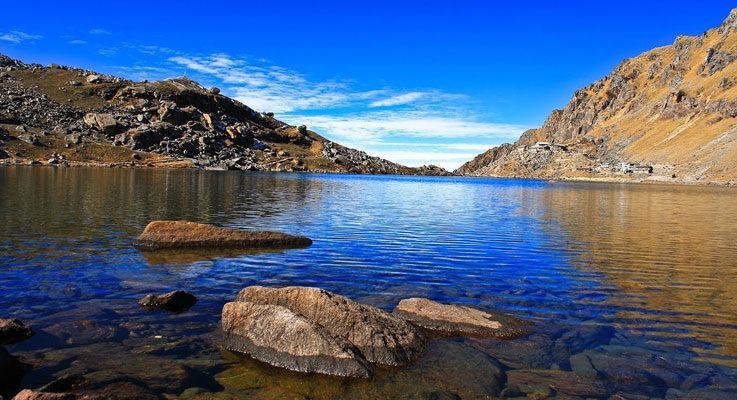 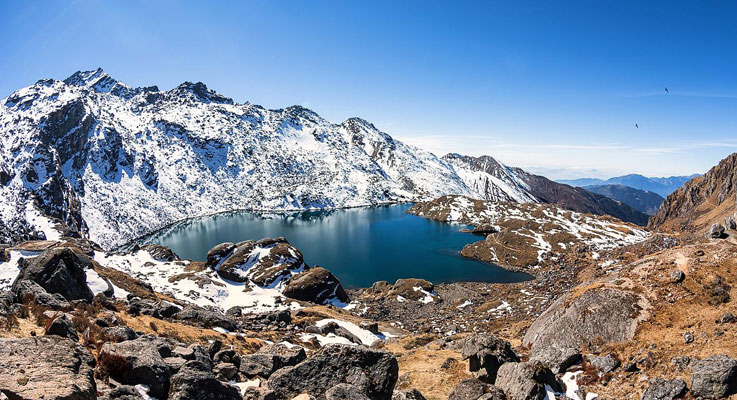 This classical trek combines three major areas north of Kathmandu along the border of Tibet Langtang, Gosainkunda and Helambu. Langtang is a narrow valley that lies just south of the Tibetan border. It is sandwiched between the main Himalayan range to the north and a slightly lower range of snowy peaks to the south. This trek offers an opportunity to explore villages, to climb small peaks and to visit glaciers at a comfortably low elevation. You can trek to Langtang by returning to Kathmandu via the holy lakes of Gosainkunda at 4,300m, thousands of Hindu pilgrims visit the lakes during the full moon festival in August. The lake is also sacred to Buddhists. Gosaikunda is actually the largest of three main lakes the other two being Saraswatikunda and Bhairabkunda. Hindu legend has it that the lakes were formed when the God Siva plunged his trident (Trisul) into the ground in order to obtain water. The Trisuli River has its source in the lakes; thus the name.

Helambu valley is very famous for its natural beauty and wonderful climate with superb views of magnificent snow-covered mountains. The area covers typical highland Sherpa villages along with beautiful Rhododendron forests. This region extends from the north to Taramarang to the Gosaikunda Lake and the lower Jugal Himal from the north. The valley is approached from Trishuli River Valley, north of Kathmandu.