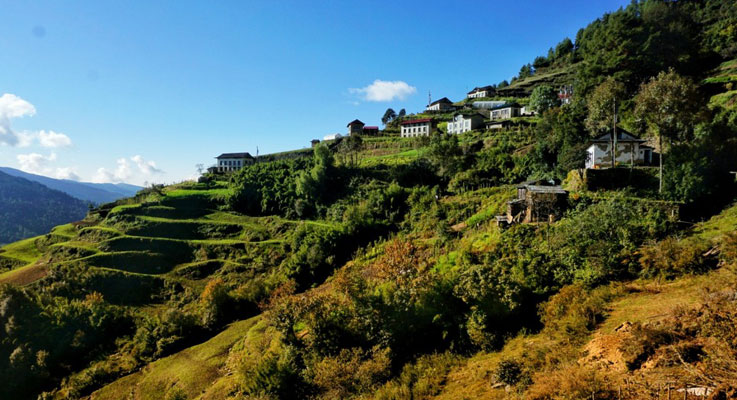 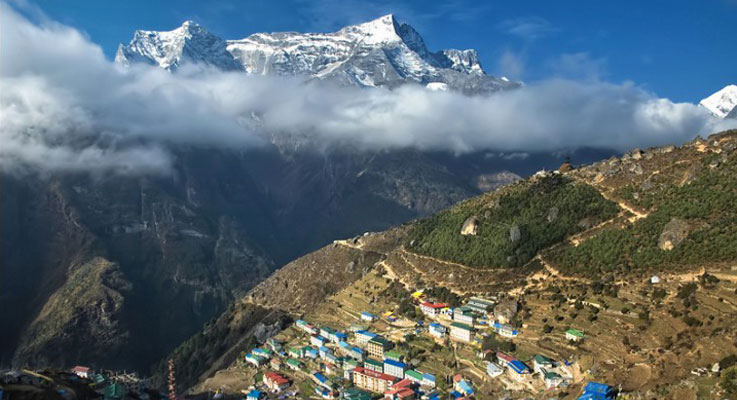 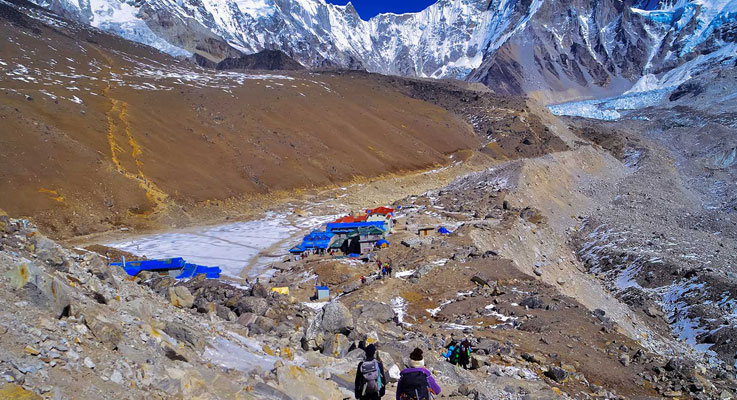 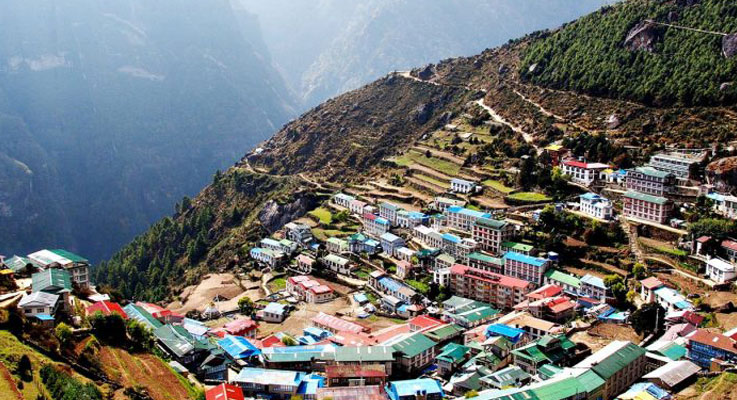 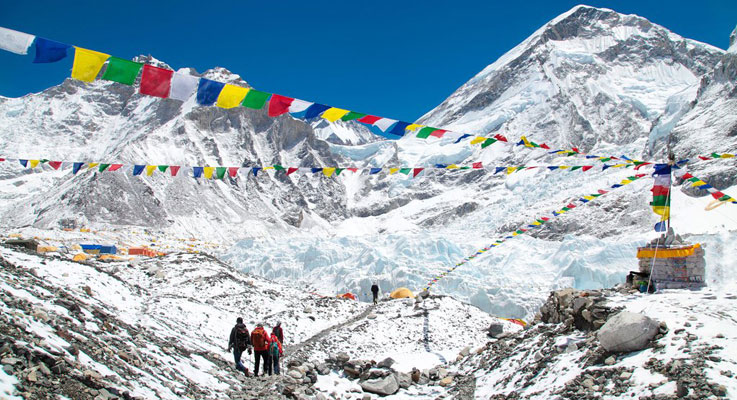 Follow the footsteps of legendary mountaineers, Sir Edmund Hillary and Tenzing Norgay Sherpa to the Base Camp of world's highest mountain Everest on an iconic mountain trail. The trek to Everest Base Camp is one of the most popular trek routes in the world - a once in a lifetime adventure travel hike in the company of inspiring and breathtaking Himalayan scenery. Once you make it to the Base Camp, you are suddenly filled with a deep respect for the climbers who prove human determination and hardiness by making it to the mountain top.

There are two routes to Everest Base Camp trek: one that begins from Lukla and another that begins from Jiri. This Jiri to Everest base camp trekking itinerary has been designed in consultation with professional mountaineers and guides ensuring adequate time for proper acclimatization. While on the trek, we also pass through the alpine forests, glacial rivers, and enjoy the warm hospitality of ethnic people. Visit the Buddhist monasteries with prayer flags, the Sherpa and other ethnic villages with their simple yet rich mountain lifestyles. The views are gorgeous, and walking in the Himalayas proves to be quite an intense experience.

The Jiri to Everest base camp trek is a great adventure trek for the travelers who are physically fit, in good health, and are determined to challenge themselves with unpredictability of mountain life.